Dr. Ragland is the founding director of SafeTREC and an Adjunct Professor Emeritus of Epidemiology at the UC Berkeley School of Public Health.  He has been the PI on numerous projects funded at SafeTREC (more than $30M since 2000).  Dr. Ragland is also actively involved in the traffic safety efforts of the California Department of Transportation (Caltrans) and served as a top-level adviser on California’s State Highway Safety Plan (SHSP) and the Federal Highway Administration's (FHWA) mandated 5 Percent report for the Highway Safety Implementation Plan, as mandated by the federal government. Highlights of his recent work include geocoding of collisions on California roadways, a study of High Collision Concentration Locations on California highways, many studies of pedestrian and bicyclist safety, studies of roadway design, driver behavior and vulnerable populations. He has authored more than 100 technical reports and peer-reviewed publications in the traffic safety arena. 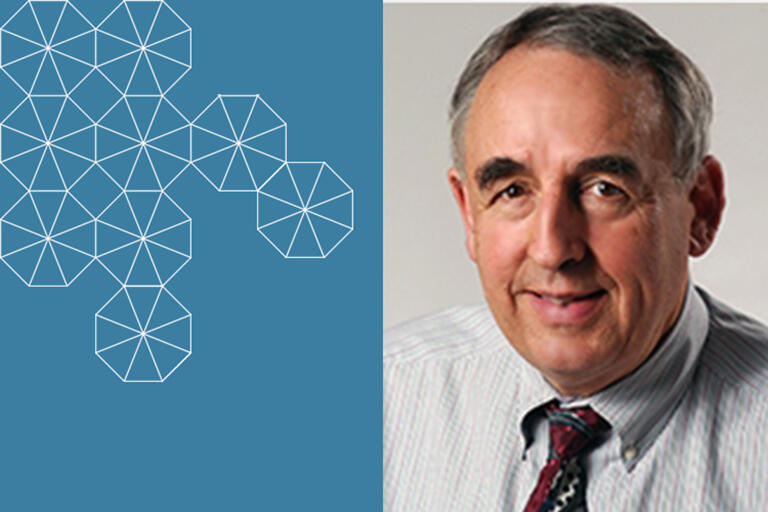