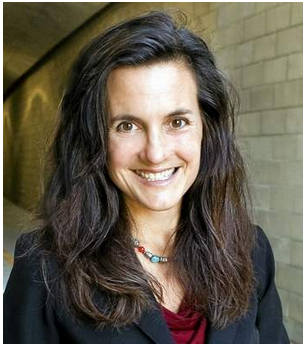 We join many others in mourning the loss of Deb Hubsmith, who passed away on August 18, 2015 after a nearly two-year battle with acute myeloid leukemia.

As we think of Deb Hubsmith, we remember a woman who- through her intellect, passion, wisdom and warmth, transformed the way we all think about what is possible in promoting active transportation and children health. Her vision about what is possible through policy, planning and programming was inspirational, and we will miss her leadership and insight.